Give children in conflictzones a hopeful future

ABOUT HOPE & FUTURE FOR A CHILD

Hope and Future for a child creates opportunities for the marginalised, builds relationships in conflictzones and offers children a hopeful perspective on their future. Our goal is to empower and inspire children to flourish despite of their difficult circumstances. We  believe every child is valuable and our way of working focusses on the child and it’s community. 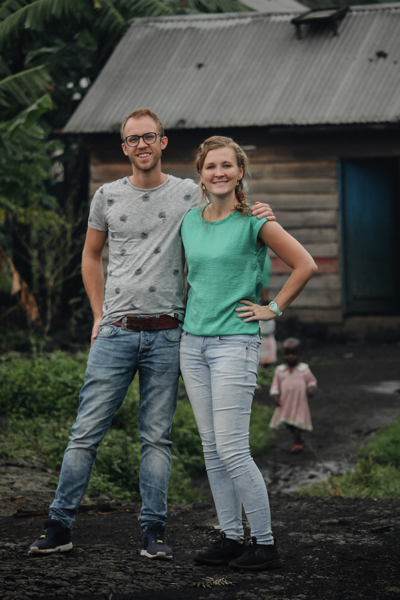 Since June 2016 Lars & Anne Wolfswinkel have been living in Goma together with their children (Oost-Congo). They are working to make a difference for vulnerable children. They do this together with local churches and NGO’s in Goma with whom they’ve build close relationships. Eastern-Congo (North- and South-Kivu districts) has been in conflict since 1996. Estimation have been made that more than five million people have lost their lives due to the wars and ongoing conflict since then. An entire generation has grown up without knowing true peace. We believe this is the place where HOPE is most needed, so that this young generation has a chance for a better future.

Lars is  a nurse by profession and has been traveling back and forth between countries in Africa since 2006. In Tanzania he completed a training at Youth With A Mission (2006). In Mozambique he and Anne completed the Harvest School of Missions (2013) at IRIS global. In 2008, together with friends he founded a home for street children in Kampala. That’s how Charity Hope & Future was born. All of this laid a foundation for living and working in Goma. His hobby’s are running and carpentry. It’s his passion to help people succeed in life in a holistic way.

By profession Anne is a social worker. She is experienced in working with children with special needs. Since 2009  she has been involved with running the children’s home in Kampala. In Mozambique she completed the Harvest School of Missions (2013) at IRIS global together with Lars. Anne is really creative, drawing, painting, sewing, etc. It’s is her passion to use art and creative expression in helping to process trauma.

Stay up to date via email